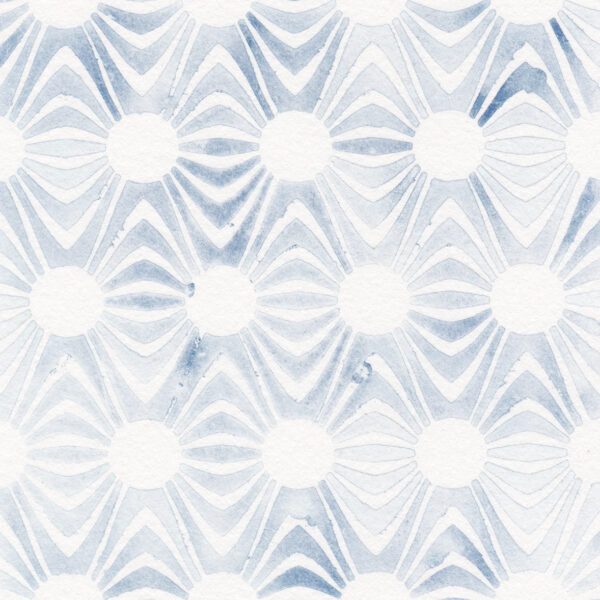 Bulbils are the team of English musicians Richard Dawson and Sally Pilkington, here on Blue Forty. We have a lot of time for Dawson, who I regard as a true original and maverick – he’s part of the Hen Ogledd team who gave us the astounding record Bronze in 2016, with the help of Rhodri Davies, Dawn Bothwell, Laura Cannell and Jeff Henderson. There’s also his Peasant double LP, which I mail-ordered in 2017 when it came out and snagged a copy on yellow vinyl. Besides being a gifted musician, Dawson has a unique vision of the world and society around him (particularly in the United Kingdom) which he expresses through opaque poetry, strange music, and by taking a long hard look at things which most people would rather pretend didn’t even exist. I was aware that during the 2020 pandemic / lockdown situation, Dawson and Pilkington set themselves the task of playing and recording music every single day, and releasing it too (on Bandcamp); their heroic effort resulted in 63 brand-new full-length records being created in a short space of time. Phew.

When approached by Mr Bluetapes for a best-of compilation from this marathon stretch, nobody could reach any decision or make a meaningful selection from this vast outburst of creativity, so Bulbils settled on just one track, ‘Journey of the Canada Grey Goose’, which is their personal favourite and happens to consist of a single 37-minute simple instrumental jam performed in the mode of Neu! Just bass guitar, drum machine, and organ aptly described here as “armchair spacerock”. Listening to it oddly creates an instant nostalgia for the bleak year of 2020 and the enforced staying indoors, assuming anyone wants to relive that particular moment of their lives; I mean there’s something both obsessive and comforting in the playing of this duo, where at times it almost feels like a matter of life and death. They’re afraid to let go. If they stopped playing, the world might come to an end. I’m also glad to note how Dawson was quite dismissive of the explosion of upbeat social media that grew like topsy during this point in time; he hoped these 63 albums wouldn’t be as wearisome. The flipside of the tape contains the more contemplative and pastoral ‘The Easter Bunny’ (bedroom Fripp and Eno with a pseudo devotional chant) and ‘Holy Smoke’, one for the Foxy Digitalis school of unobtrusive drone, percussion and voice. Of the four tapes in scope today, this one I would deem essential. 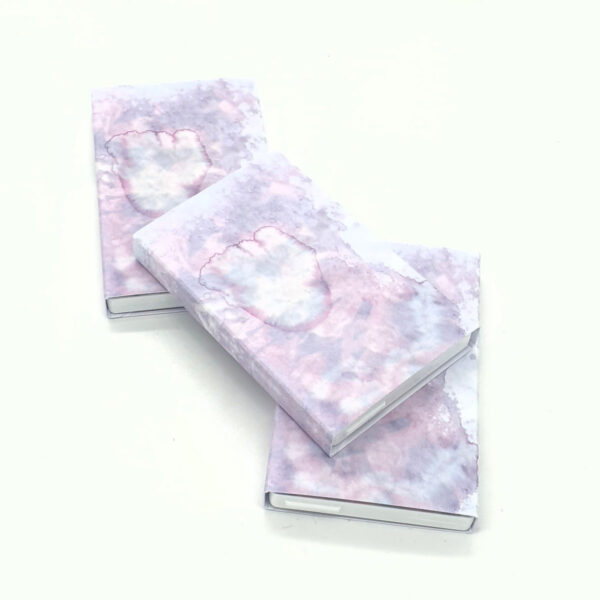 …although…this oddity by Matt Collins is growing on me like so much fungus, prior to a dip in a good swamp bath…I have the odd feeling I should know more about this Matt Collins, but as far as we know he’s only made three cassettes for the Blue Tapes label since 2012, and in fact today’s item Blue One Plus is a rehash of one of those. Selected for the reissue / rebake treatment no doubt since it’s the first item to have appeared on this label and the owner wanted to celebrate having worked in the “tape game”, as he calls it, for this length of time.

Casting his visor back to 2012, his take on cassette releases was that they were “ultra-limited” and “raw-as-hell”, mainly in the genre of noise product – heaven only knows what he’d have made of the tape-trading scene in the 1980s. Today’s record is one long track ‘The Grin Without The Cat Or The Cat Without An Outline’, and we get a 2021 version followed by its 2012 original on the B side. I am pleasantly beguiled by the Collins approach to doing whatever it is he does, and hazarding a guess there may be samples, edits, and various forms of electronica noodling holding it all together like so much turgid seawater. Compared with this balmy, loose-etched and diffuse approach, the collage stencils of Obsidian Shard (above) seem rather stiff and contrived; Matt Collins has an insouciance which I like, combined with what seems to be a genuine thrill of exploration, of taking us out into Terra Jumbo on his coracle. Label notes indicate that this music is considered to be ambient of some sort, but not “straight up ambient”, and besides noting the many changes in timbre and shifts in emotional range, we are directed to note the drumbeats which, far from bringing us back down to land, add an even more surreal dimension to the dreamy melange. If he is indeed attempting to emulate the Cheshire Cat as alluded to in his title, Collins does project an air of cunning and all-knowing demeanour as he poses his paradoxical riddles, and (like said Cat) he floats in the air and is at times only half-visible.

I might add that the two sides are almost completely different to each other; the more rough-hewn original has been revisited in a radical fashion as the composer updates his score and rebuilds his Infant Frankenstein, retaining only a few of the original bolts and inserting a new brain in the cranial cavity.