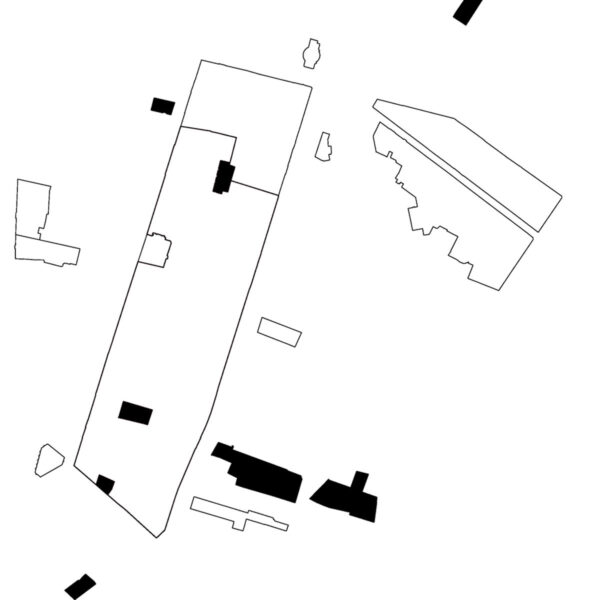 Andrey Popovskiy is the St Petersburg composer whose work has been arriving here since 2014. If there’s any connection between his releases Rotonda and Kryukov, it might have something to do with the way sound behaves in an enclosed space, and the exigencies of recording devices in attempting to capture the elusive reality of acoustical behaviours. While Rotonda seemed to misfire for Jack Tatty, we liked the mysterious properties of Kryukov (his split tape with Dubcore) and the way it somehow summoned an aesthetically pleasing effect from such everyday banality. Even to call Popovskiy a “kitchen sink” composer would be to make it far too exotic; he’d be happy to occupy the cupboard under the sink, along with the cartons of bleach. Works For Voice Recorders 2011 (SR029) takes this pared-down approach to an even further extreme. On the A side, there are five short pieces documenting his experiments with voice recording devices (dictaphones, perhaps? If those things even exist any more), placed inside a room and capturing whatever external bumps and groans may come their way. There’s also something about the devices being used to record themselves – contact mics placed in their own innards, or something. All manner of recorded artefacts are generated in a refreshingly non-digital manner. I can’t account for why this unprepossessing, near-blank grind effect is so compelling, but I can’t stop listening to it.

On the flip is a long piece called Zvukovanie, and is a far more ambitious composition lasting some 34 mins. He’s created layers of sound from field recordings out in the streets, musical performances, and rehearsals, superimposing them into what is described as a “three-dimensional” piece. Percussionist Mikhail Kuleshin and improvising trumpeter Vyacheslav Guyvoronsky join him in this task. While this might seem a recipe for chaos, in Popovskiy’s hands it results in a very pleasing jumble of balmy strangeness, drifting and shifting in unexpected ways. The listener is not being “directed” to pay attention to any one element, and instead is free to wander in an open landscape of sound events, much like an exotic street bazaar, and picking up what trinkets they may. Delightful. SR027 is a split. The side by Andrey Svibovitch did little for me; very ordinary sounds emerge from his synths (probably due to use of over-familiar filters or pre-set sounds) and he has a simplistic approach to playing chords, both of which point to under-developed techniques. He produces a stream of undemanding electronica with little structure or originality. The four parts of “What Hides The Voice” were originally presented as part of a multi-media installation with the work of visual artist Maxim Svishev. Svibovitch creates his music using voice samples, yet what ends up on the tape is so synthetic and processed it seems to have zero connection to anything as natural and human as a voice.

The side by Sergey Vandyshev is more engaging. The electronic music of this fellow is described as an experiment in “pure data”, and there are references to “digital generators” and “granular synthesis algorithms”…most of this is beyond my ken, but it seems to point to a process-based approach where machines do most of the work, but also indicates that Vandyshev is a skilled manipulator of digital data, perhaps doing it “at source” in some way. What I mean by that is he may bypass the conventional routes of feeding information through pre-sets and filters. Anyone who can run an algorithm at granular synthesis level is capable of anything. The sound of his untitled tracks is certainly quite clean, and feels uncluttered by unnecessary elaborations. I also like the loops, repetitions and insistent pulsations, which are set forth in a very porous, open-ended manner, as if he’s found a way to avoid the trap of the strict grid-systems imposed by digital sequencers. This reminds me very much of a more low-key version of Pimmon. 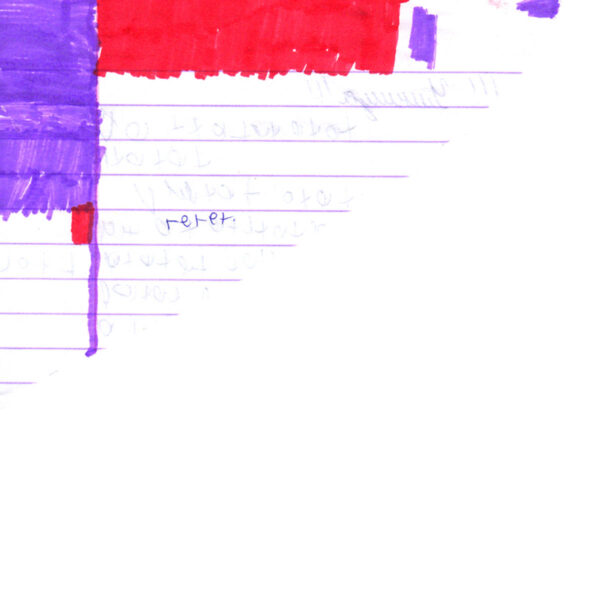 SR028 is a split. For this release we have a rare (for this label) instance of acoustic music played on musical instruments – as opposed to their standard electronic fare. Blank Disc Trio are a Serbian group of improvisers who have been at it since the late 1990s. It used by a duo of the core members Srdjan Muc and Robert Roža (guitar and electronics, respectively), but have since been joined by Georg Wissel, who puffs a “prepared” alto saxophone. For this tape, they were joined by the pianist Dušica Cajlan-Wissel and the electric guitarist Julien Baillod. What they play is a rather tentative version of the “electro-acoustic improv” thing, a form which in their hands takes a long time to get started and is littered with many half-baked stabs and much guesswork along the way. I like the abrasive textures they manage to summon up, and it’s good that they know when to shut up and leave gaps for each other, but overall there isn’t enough coherence or continuity in these wispy musical ideas to sustain my interest.

On the flipside we have Ex You, another three-piece of Serbian experimenters. Milan Milojkovi?, László Lenkes and Filip ?urovi? blend electronics, guitar, and drums into a pleasing scrabbly mess of non-music, keeping it fairly low-key and resisting the temptation to create a hideous energy-noise blaroon-out. The addition of guest cello player Erno Zsadányi only increases our pleasure in this grumbly, meandering groan-fest. Like their Blank Disc brothers, this group sometimes finds it hard to crank up the old motor, but once they get it turning over we’re guaranteed a much more exciting drive through the old Serbian mountain tracks. I wish more drummers could act with the restraint and decency of ?urovi?; he doesn’t call attention to himself with fills and ornament, but his steady gentle pulsations give a surprisingly sturdy backbone to this music. Two members of the trio also play in Lenhart Tapes Orchestra, should you feel curious to investigate the Serbian “scene” further; their 2014 album Uživo Sa Karnevala Glavobolje looks like the one to go for. 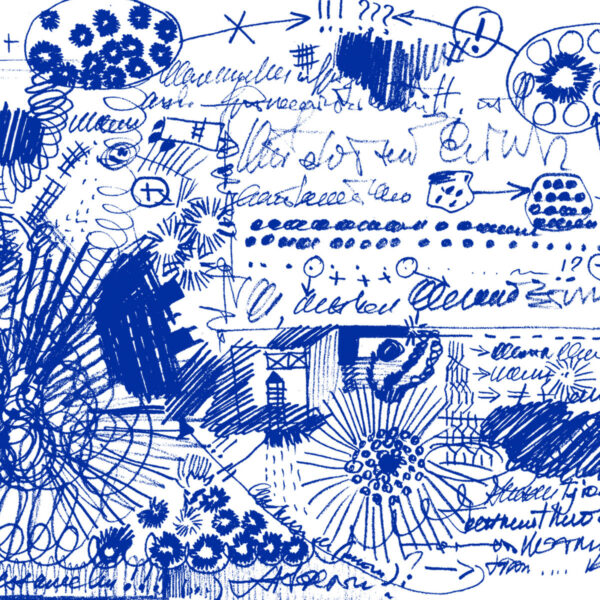 The tape Povstrechal Gaute Granli (SR030) is a team-up between Mars-69 and Gaute Granli, another one of the Russian-Norway “hands across the water” affairs which this label does so well. Mars-69 are I assume Mars-96 with a slight change to the name – at any rate the core members of this Palmira trio appear to be intact. They’re about the most prolific bunch on the Spina!Rec label and we’ve enjoyed most of their disaffected noisy work. I always thought they were a guitar-bass-drums trio but here they’re spinning their craft with synths, syn-drums, and vocals. As for Gaute Granli, we’ve been enjoying the solo work and group work (in Freddy The Dyke) of this Norwegian loon for many years now, and can recommend anything he’s done for the Drid Machine and Skussmaal labels. He brought his electric guitar and voice to these Povstrechal sessions. With a line-up like that, I feel I have a right to expect some serious fireworks, which is why I felt gypped by this damp squib. With the possible exception of ‘Osa’, the opening track, the tape is a lacklustre set of pointless studio noodling, half-formed ideas trailing away, and occasional absurdist vocal dribble. One waits in vain for a single idea to catch fire or take off into the stratosphere. The band had a lot of sociable fun on the day (hint: that’s code for they all got drunk) – the press write-up seems to indicate as much – but that doesn’t justify the release of this self-indulgent nonsense.