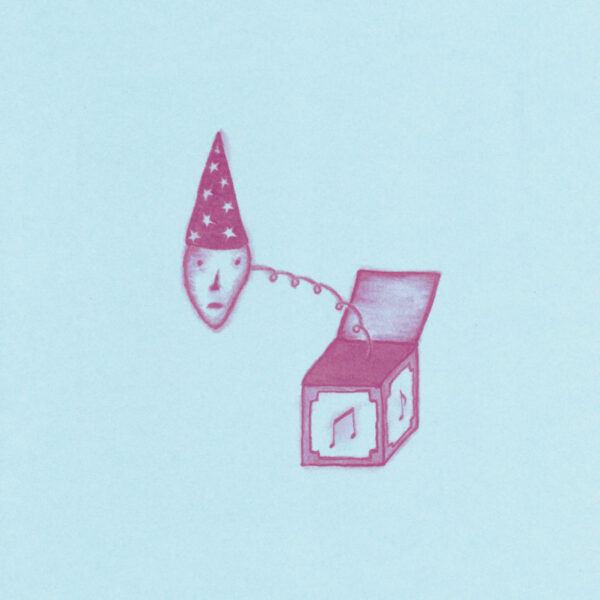 Cassette tape from Takahiro Kawaguchi is Recorded Xenoglossy (PILGRIM TALK PT40) … Kawaguchi is a Japanese player whose work has surfaced on Erstwhile and Winds Measure Recordings, and I see he’s been in performing situations with Utah Kawasaki, Joe Foster, Ryu Hankil, and others. He’s a truly minimal devil. Around 2015 he appeared on one of Tim Olive’s most minimal records, Airs, which prompted Ian Sherred to write “I came across an article about a new metal developed by the Boeing Company, a micro-lattice that is 99.99% air. These tracks are the audio equivalent.” Before that, there was Noise Without Tears (on this same label) in 2011, causing me to scratch my head – “just as I thought I was getting a handle on the mysterious movements behind these sub-atomic antics, along comes this puzzling release to add further leaves of invisible papyrus to the archaeological mystery.” We also heard TK not long ago on the Immeasurable label with his perplexing wine-glass and drops of liquid experiment, resulting in pretty extreme sound art.

Today’s item likewise presents an inscrutable face, and the credit simply reads “composed and improvised by Takahiro Kawaguchi with self-made instruments”, but if we visit the Pilgrim Talk website there’s a photograph of his set-up for this occasion. It evidently involves bicycle horns, perhaps connected by many air tubes. That coiled yellow cable looks especially tasty. For those who wish to find out even more, there is a recorded interview with the composer available here. The three tracks here are called ‘Horn’, ‘No Horn’ and ‘Horns’, showing three possible permutations of how he might make sound with this equipment – a single horn, several horns, or no horns at all. Naturally the results are extremely minimal and – in spite of some moments of syncopation and mesmerising patterns caused by the small notes on two tracks – one suspects that Kawaguchi is not necessarily intending to create a musical experience, but rather focus on the properties which are afforded him by very simple objects. It’s like a very intense concentration on a single thing, to the point where the object itself somehow becomes more than an object, transcending its own form and purpose. I shan’t say that you’ll suddenly see a gigantic, cosmic, bicycle horn if you play this for long enough, but the work may pass on the mental equipment that enables you to perform a similar heroic act of contemplation.

The word in the title xenoglossy refers to the ability to speak or write in another language which you haven’t actually learned; the word is often used in a scientific context, by those who have observed this strange phenomenon. The implied parallel with this music isn’t entirely clear to me yet, but perhaps there’s a case to be made for processing these strange tiny notes as a form of alien language, and Takahiro Kawaguchi is trying to help us learn it. From 19th May 2021.